One of the new features on the latest version of the SmartIQ application (8.3) is the facility to generate XML file directly from an XSD output. Previously, XML files were to be created manually. The introduction of this feature has reduced the workload for the users.

An.xsd file must exist, in order to generate the XML file.

How to create a new XML file from and .xsd 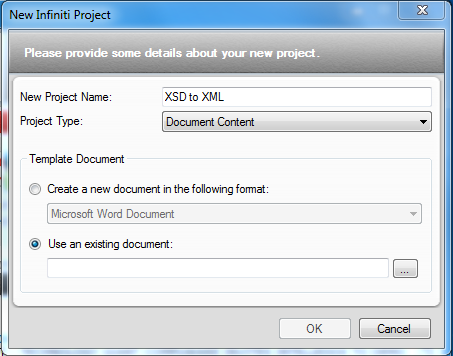 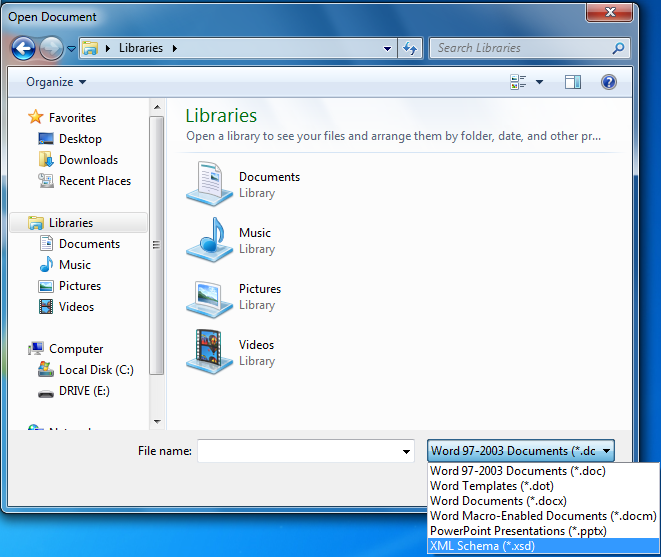 It is possible to add multiple .xsd and word files to generate multiple XML and word outputs. There are two ways to add files. 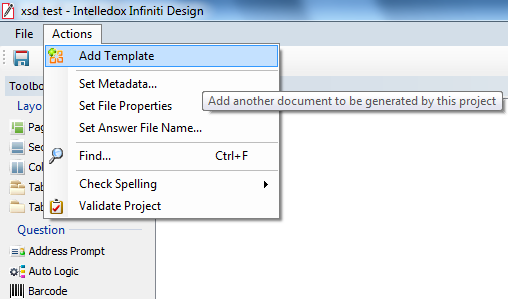 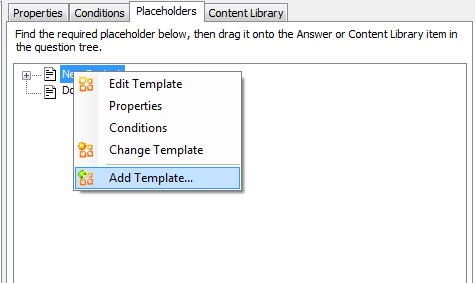 What is noticeable on this new feature is that after adding the .xsd, the placeholders in the file can automatically be seen under the ‘’Placeholder’’ tab on the design interface. This is because it reads the .xsd file and registers the nodes that can be filled in. 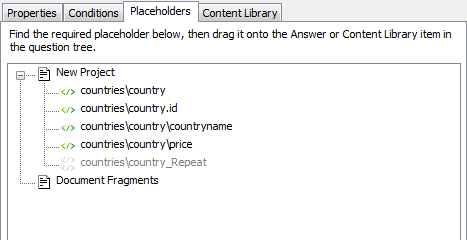 How the XML looks on document generation 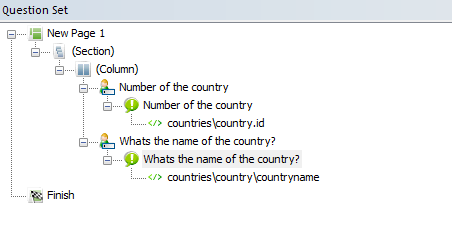 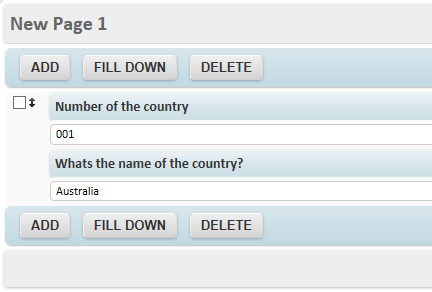 The user has entered ‘001’ for ‘Number of the country’ and ‘Australia’ for ‘Whats the name of the country?’. These answers have been mapped to their respective .xsd nodes.

Updated over 2 years ago